"A small town with a big heart moving forward to improve our community." 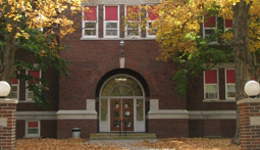 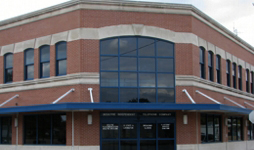 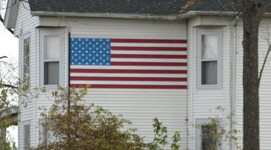 Lovington was first incorporated in 1873. Moultrie County, in which Lovington is located, was originally part of Shelby and Macon counties. The county was named after Colonel William Moultrie by the Governor in 1843.

James Kellar erected the first building in Lovington in 1838. It was called the Black Horse Tavern and provided food and shelter. The Decatur and Paris Stage Line passed by the Tavern three times daily using the old plowed-furrow Springfield Road. This road was one of the first in the county and extended from Paris to Springfield. Its path through Lovington corresponds closely with current State Routes 32 & 133.

About 1848 Andrew and John Love moved into town. The first post office was established in the Love's home and Lovington was named after the brothers in 1850.